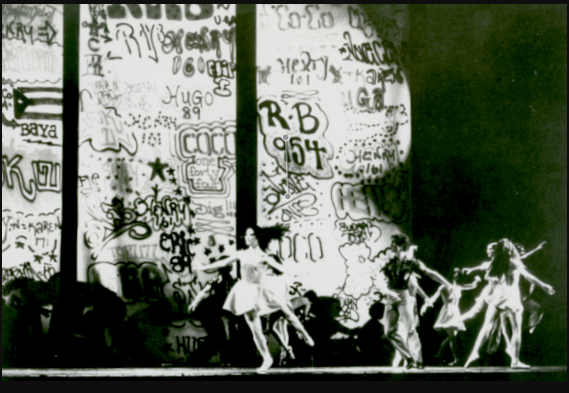 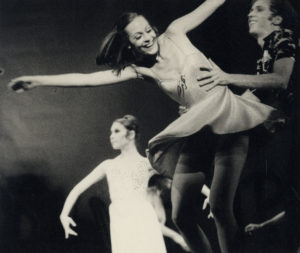 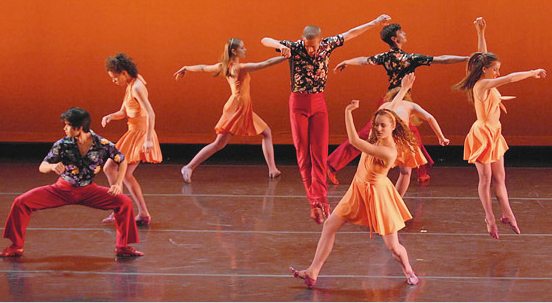 4 thoughts on “Why “Deuce Coupe” Rocked My World”