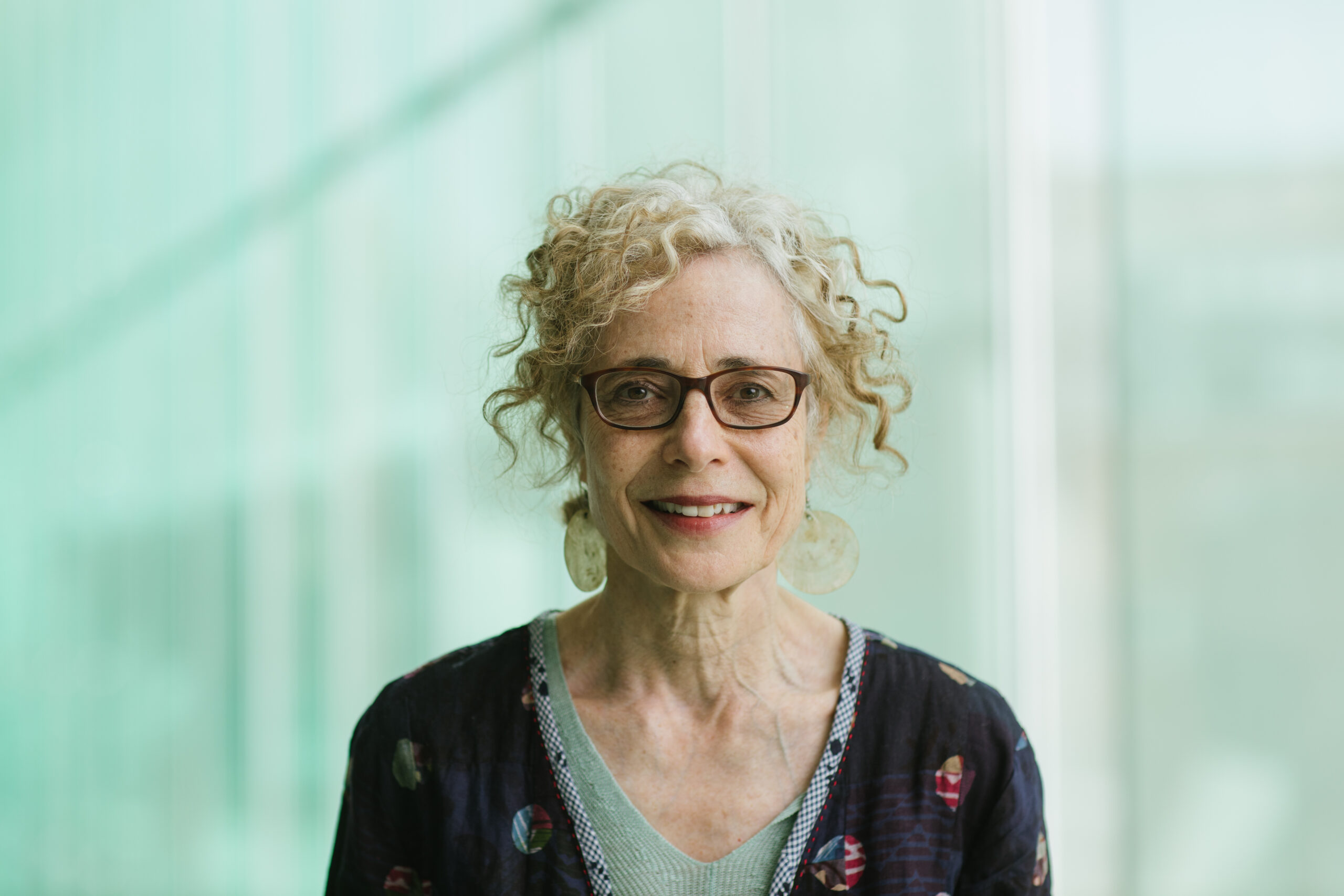 I’ve been a dancer, choreographer, teacher, writer, editor, and always a dance addict.

Dancing  I performed with dozens of independent choreographers in NYC and was a member of the Trisha Brown Company in the 1970s. I kept dancing in my own work until about 2000. In the last decade I have performed with Vicky Shick, Stephanie Skura, and Yoshiko Chuma.

Choreographing  For 30 years I was always working on a new piece. My company, for which I made more than 40 works, performed at Lincoln Center Festival, Jacob’s Pillow, Danspace Project, the Joyce, and in cities in the U.S. and in Europe. A few repertory companies performed my pieces, and I made solos for two ballet luminaries: Peter Boal and Martine Van Hamel.

Teaching  Currently I teach dance history at The Juilliard School. From 1978 to 1984, I was a full-time instructor at Bennington College, where I taught technique, composition, improvisation, and an interdisciplinary course in performance criticism, plus tutorials upon request. I’ve also taught choreography, dance history, and contemporary dance issues at SUNY Purchase, Princeton, Rutgers, the Five College Dance Department, and NYU Tisch Dance. I have given workshops in dance journalism at Dance Theater Workshop, Gina Gibney Dance Center, and in Mexico, Russia, and China.

Writing  Since the 1970s, I’ve contributed reviews and features to publications like the Village Voice, The New York Times, Ballet Review, and David Zwirner Books. Starting in 2000, I’ve written hundreds of articles and internet postings for Dance Magazine. In 2013 I gathered some of my writings spanning 40 years into a book, Through the Eyes of a Dancer, published by Wesleyan University Press. My recent book is The Grand Union: Accidental Anarchists of Downtown Dance, 1970–1976. See My Books. My articles in the SoHo Weekly News in the 70s are collected as the Wendy Perron Papers in the Fales Special Collection of NYU Bobst Library.

Historical Projects When I was on faculty at Bennington College, I initiated the Bennington College Judson Project to acquaint students with this experimental period. We had residencies at the College, an exhibit at NYU, reconstructions at Danspace Project, and a series of videotape interviews. Much of it is preserved at the Jerome Robbins Dance Division of the NY Public Library for the Performing Arts and served as seed information for MoMA’s 2018 exhibit on Judson Dance Theater. My recent history projects include the “Unsung Heroes of Dance History” series and my “Historical Essays,” both on this site.

Editing  I happily served as editor in chief of Dance Magazine from 2004 to 2013, and am now editor at large. In that capacity I hosted a series called “What Wendy’s Watching.” In 1997, I was guest editor for issue #14 of Movement Research Performance Journal that was a tribute Robert Dunn. I also edited the postings of Translucent Borders, a working group for the NYU Global Institute for Advanced Study.

Curating I’ve co-curated exhibits and performance programs, including Radical Bodies: Anna Halprin, Simone Forti and Yvonne Rainer in California and New York, 1955-72, a major exhibit and related events that originated at UC Santa Barbara and came to the NY Public Library for the Performing Arts in 2017, and Where Sculpture and Dance Meet: Minimalism 1961–1979. As associate director of Jacob’s Pillow in the early 90s, I curated a number of programs in the Duke Theater. In 1981, I curated a series of reconstructions of Judson Dance Theater, produced at Danspace by my project, the Bennington College Judson Project.

Adjudicating I’ve served on panels including the National Endowment for the Arts and other funding organizations. I have also been adjudicator for American College Dance Association, Youth America Grand Prix, New York Live Arts, and Milwaukee Ballet. I’ve been artistic advisor to the Fall for Dance Festival and served on the Bessies Committee.