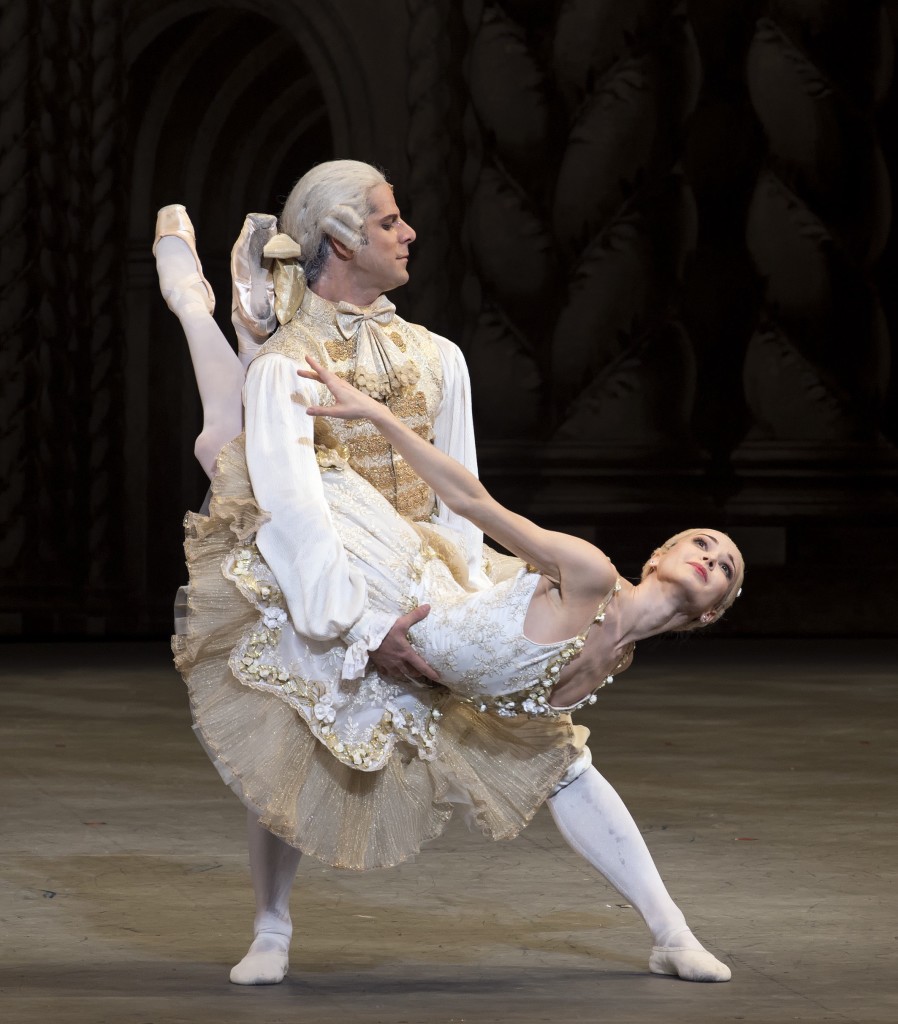 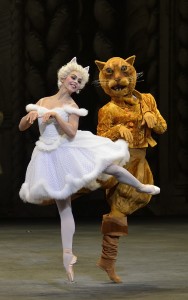 15 thoughts on “A New Sleeping Beauty——But Why?”