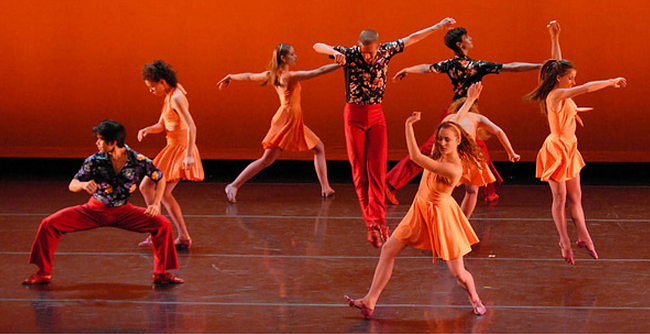 3 thoughts on “How Misha and Twyla Made Ballet American”