I wrote this in April 2014 for Dance Magazine’s website. Recently, when searching for it to recommend to a student, I noticed it was missing from the site, so I decided to re-post it here. These musings were prompted by the 2014 season of the Martha Graham Dance Company, but they had been brewing for some time. I thank the late Blondell Cummings for helping to jog my memory.

Although the Graham season this weekend emphasized Martha’s Greek connection, it got me thinking about her Asian connection. From the legendary Yuriko in the 1940s on down to the latest star, Xin Ying, these dancers have each been breath-taking interpreters of Graham’s vision.

Whatever the reason, more Asian dancers have found a home in her work than in any other modern dance company—and many of them have been brilliant. By the way, Graham’s interest in Asian forms goes back to Michio Ito, the early modern dancer with whom she had danced in the Greenwich Village Follies in 1924. 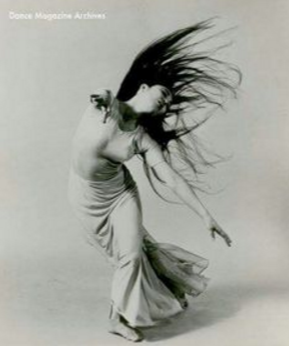 Yuriko Kikuchi — Known simply as Yuriko, this legendary dancer started as a seamstress for Martha. As Japanese Americans during World War II, her family was forced to live in an internment camp. (These camps were recently brought to light in the Broadway musical Allegiance.) Yuriko danced with Graham from 1944 to 1967 and continued to appear as a guest artist. As a stager, she set the glorious stampede known as Panorama (1935) on the company. (She also played Eliza in the original Broadway musical The King and I (1951) as well as in the movie (1956), both choreographed by Jerome Robbins. 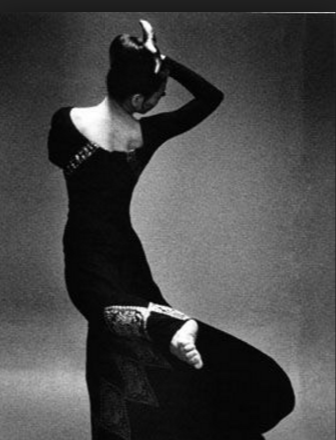 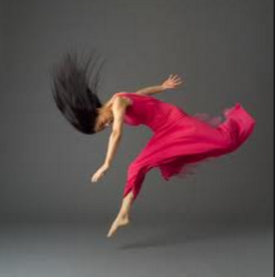 Miki Orihara — As a mainstay of the company from 1987 until recently, she has excelled in lead roles in Appalachian Spring, Errand Into the Maze, and Satyric Festival Song. She teaches in Japan and the U. S. and has also served as Yuriko’s assistant. In 2018 she presented a solo concert that celebrated generations of Asian American dancers. 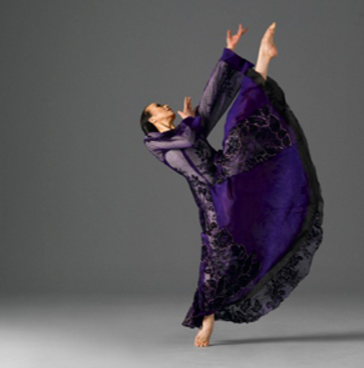 Fang-Yi Sheu  Around 2004, when it seemed the Graham company would go under, Feng-Yi became the reigning star, galvanizing the public with her forcefulness and uncanny Martha-like presence. Trained in Taiwan by former Graham dancer Ross Parkes, she graced the January 2005 Dance Magazine cover as a “25 to Watch.” She has also worked with Christopher Wheeldon, Cloud Gate Dance Theatre, and Akram Khan, and co-founded her own company in Taiwan. You can see her on the big screen in The Assassins. 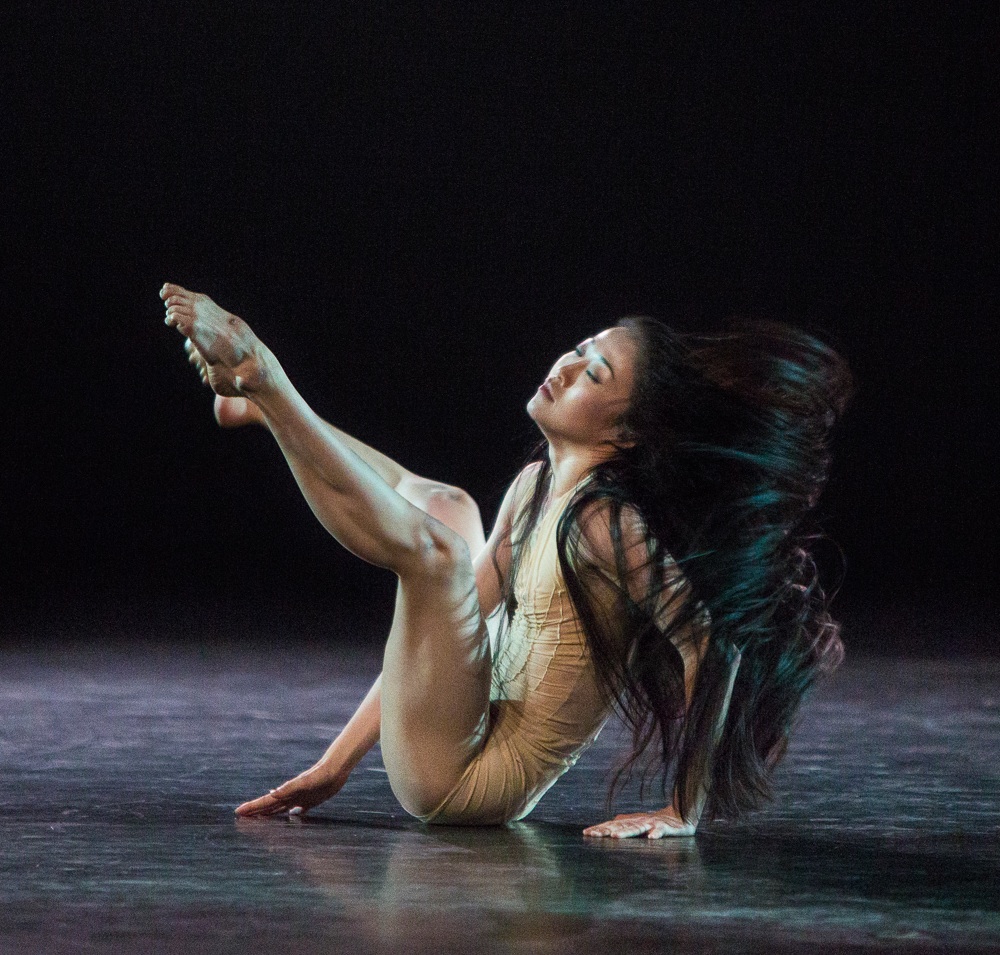 PeiJu Chien-Pott — An astonishing performer, Chien-Pott, originally from Taiwan, is a current star of the Graham company. Not only is she powerful in the Graham classics, but she has mastered the fluid, whipping-around choreography of Andonis Foniadakis in Echo and the animal-like strangeness of the lead solo in Nacho Duato’s Depak Ine. She danced with the company from 2011 to 2016. She gave a powerhouse performance in the kung-fu musical Dragon Spring Phoenix Rise with choreography by Akram Khan at the Shed in 2019. 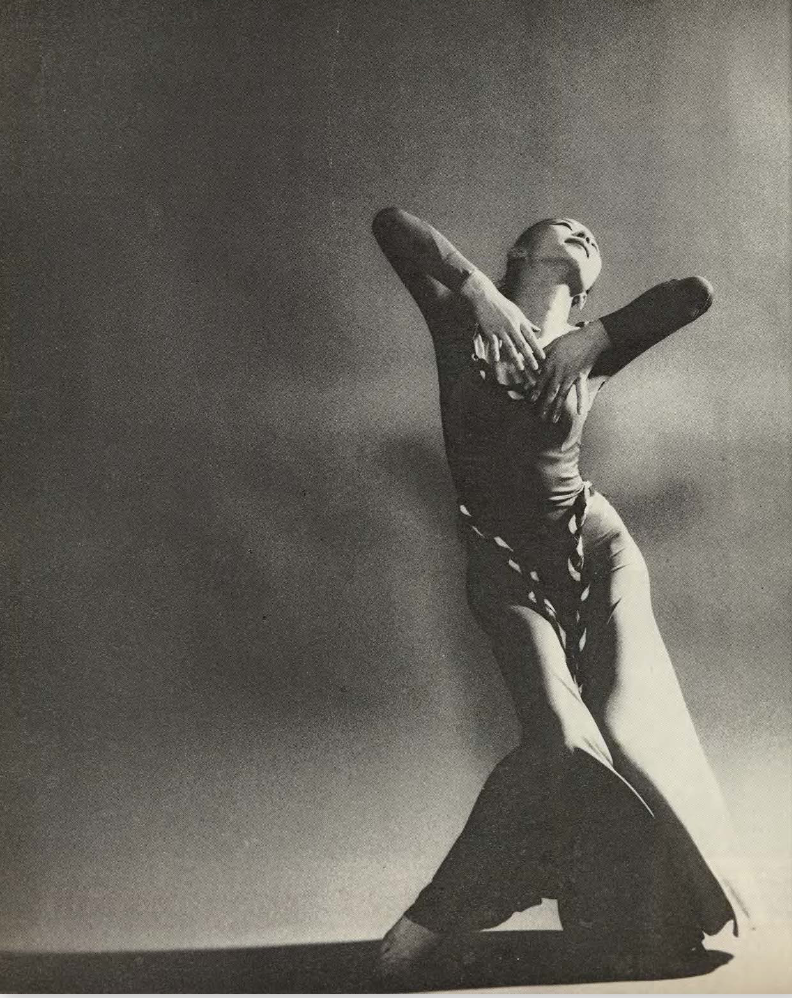 I just learned about was Akiko Kanda, profiled in the Aug. 1961 Dance Magazine in “Brief Biographies: Dancers you should know.” Along with Takako and Little Yuriko, she attended Graham’s lec-dem in Tokyo in 1955. Seeing Martha in a red dress demonstrate her work galvanized her to decide to come to NYC to study with Martha, which she did the following year. She joined the company in 1958 and danced featured roles for years. She returned to Japan in the early 60s to teach and choreograph. 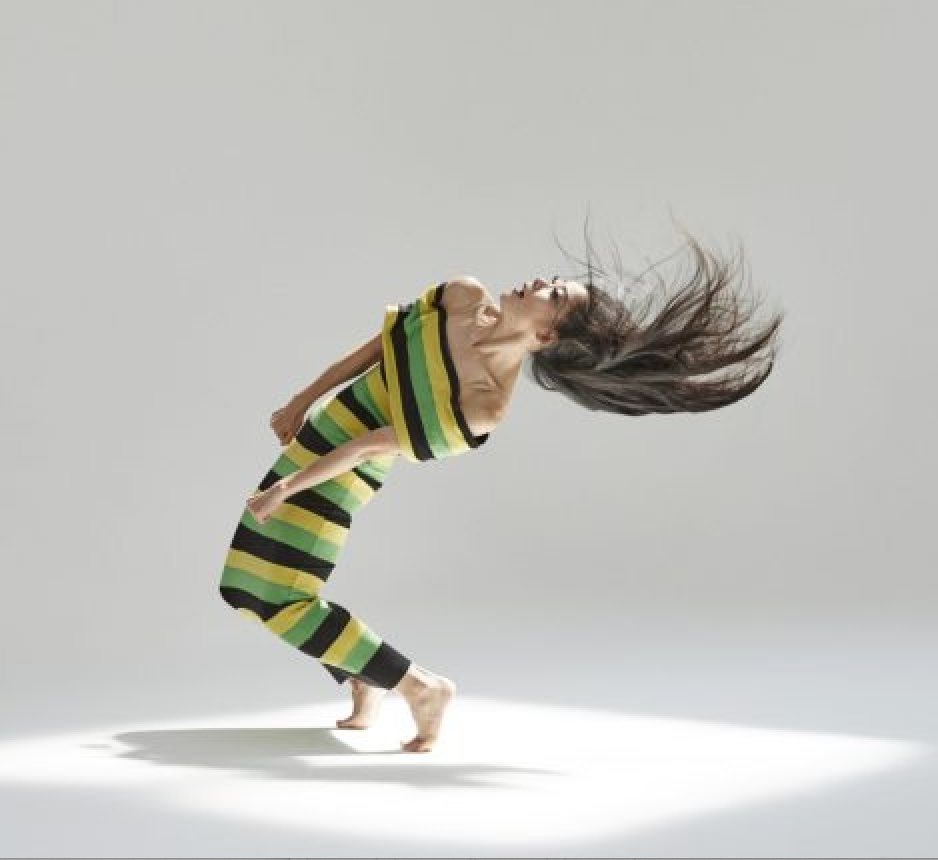 Since 2011, Xin Ying has performed major roles. She is also very active on Instagram where you can see her beguiling improvisations. Here in Grahams Satyric Festival Song (1935)

Did I miss anyone?

4 thoughts on “Martha Graham and the Asian Connection”