You don’t usually see a pair of ballet superstars delving into the odd, the strange, the experimental. When they go out on a gig, they are more likely to assemble a program that is sure to elicit the wildly enthusiastic applause they are used to. But Natalia Osipova and Ivan Vasiliev, who have been thrilling audiences from New York to London to Moscow, are breaking from their ballet zone and entering new movement languages. Next week at Segerstrom Center for the Arts in Southern California, the pair (who are no longer a couple offstage), are taking a chance by being decidedly unclassical, even awkward. 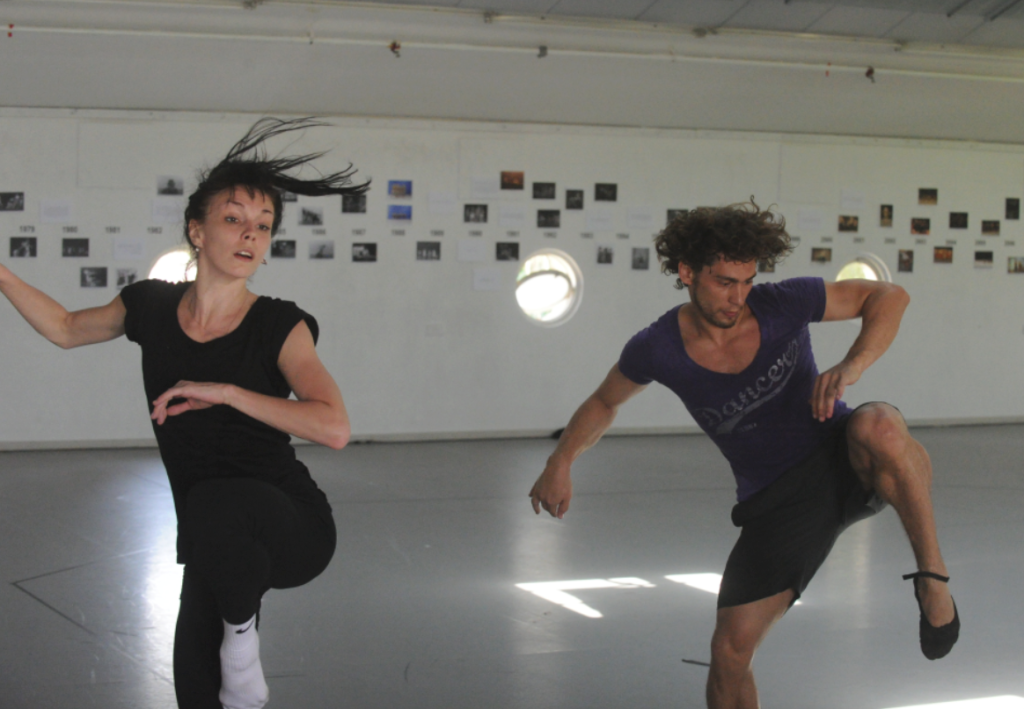 The program they are bringing to Segerstrom, “Solo for Two,” will not satisfy the fans who pay money to see them jump and turn, flirt or swagger. With the three chosen choreographers—Sidi Larbi Cherkaoui, Arthur Pita, and Ohad Naharin—we will see very little of her incredible speed or his sky-high leaps (I called their Don Q “superhuman” last year)—at least not in the context of ballet loveliness. They will be celebrating instead Osipova and Vasiliev as artists in a contemporary dance genre. 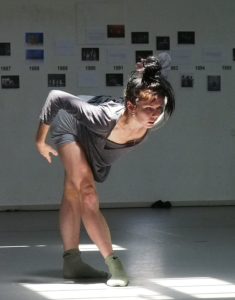 Naharin has the capacity for both liquid and bizarre. When I was in Tel Aviv two weeks ago, I got a chance to watch him rehearse with the two Russians. At times the contrast between Vasiliev’s earthiness and her lightness is used poignantly. For instance, after they trudge around the perimeter to a steady beat, she suddenly hurls herself toward him at neck level. Other moments bring out a strange intimacy as when he smushes her face with his hand, or when the delicate Osipova staggers on a diagonal while carrying Vasiliev on her back. 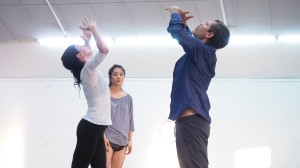 In order to immerse themselves in Naharin’s language during their 10-day sojourn in Tel Aviv, they took the morning gaga classes with the Batsheva dancers. In gaga,  people are encouraged to feel every sensation of motion in every body part without a prescription for shape or line. 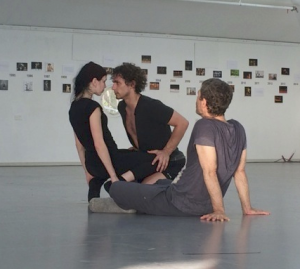 During rehearsal in the light-soaked studios at Suzanne Dellal Center in Tel Aviv, some of Naharin’s notes to the two Russians were more psychological than technical. “You really want to be running here but you can’t.” Or, “Take the time to feel what she is about here.” Often Vasiliev translated the comments to Osipova. Other Batsheva dancers and former dancers who knew the material also gave comments.

However “successful” these brazen ballet heroes will be, “Solo for Two,” which is produced by Sergei Danilian of Ardani Artsits, is part of a larger trend that is changing the face of ballet. Ballet companies are learning to trust modern dance. Back in 2006 The Royal Ballet appointed Wayne McGregor resident choreographer. The Paris Opera Ballet has invited modern choreographers Emanuel Gat, Sasha Waltz and others to set pieces. And other companies, e.g. Atlanta Ballet and Finnish National Ballet, are doing works by Naharin. 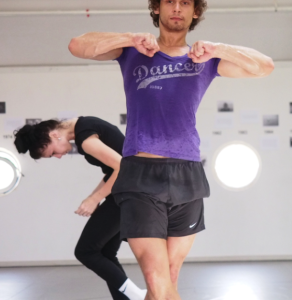 But next week is a chance to see today’s most celebrated ballet couple spurred on by three of our greatest (un-ballet) choreographers. July 25–27, Segerstrom Center for the Arts, Costa Mesa. Click here for more info. And you can keep tabs on the “Solo for Two” tour here.