“The ensemble of dancers is like a band.” So says choreographer Annie-B Parson; she should know—she’s worked with David Byrne on a number of projects. Her group, the tiny (six-member) Big Dance Theater, performs a New York premiere called Goats as an ensemble at the Kitchen, and I’m sure it’s gonna rock.

Known for its multi-media scenarios where narratives intersect with a certain frisson, Big Dance Theater makes you sit on the edge of your seat with wonder and bemusement. Co-directors Parson and Paul Lazar decided, this time around, to create concise, vivid distillations instead of an evening-length work. They say they’re inspired by forms like “novellas, folk tales, diary entries, pencil drawings, thumbnail sketches, and the single page of a notebook.” Each performer has a certain responsibility to shape the work. As Parson continued her comparison (in this “Choreography in Focus”): “They have to figure out who they are in the band.” 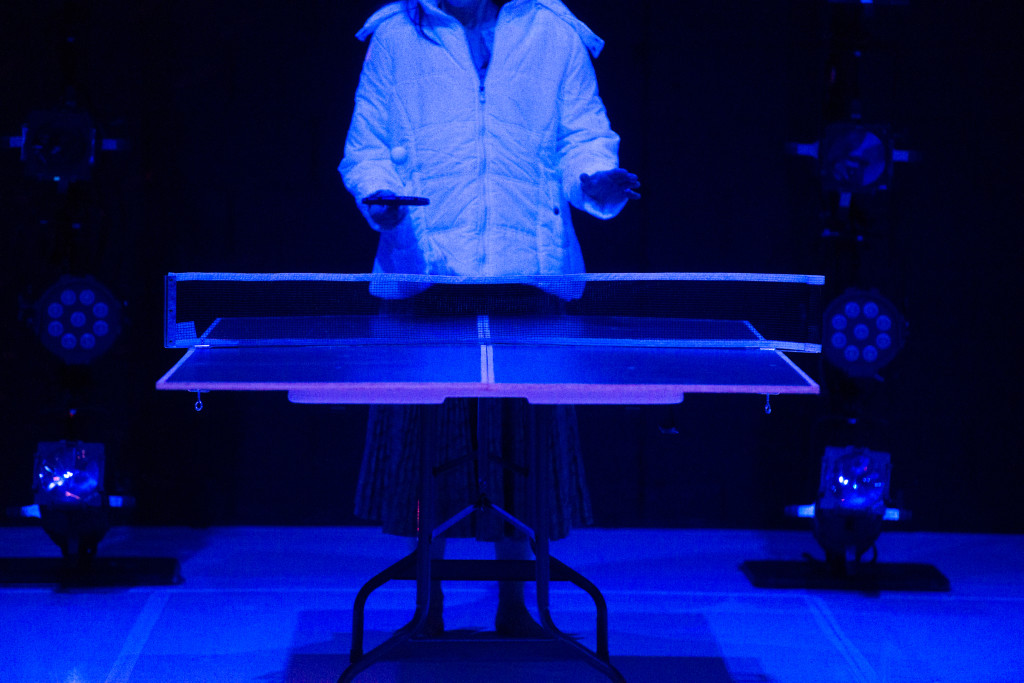 In addition to Goats, the extraordinary dancer/actors of BDT will perform other New York premieres that are solos and duets. The audience is invited to party with the band during intermission, when they celebrate their 25 anniversary. January 6 – 9 and 13 – 16 at The Kitchen. Click here for tickets. 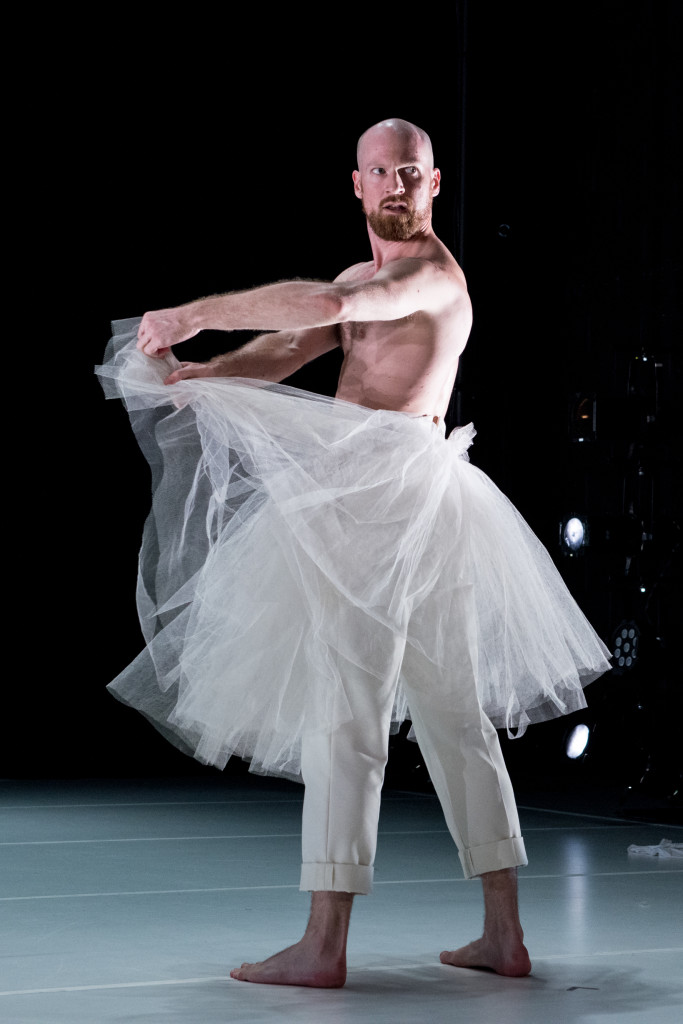