For its very first New York season, Boston Ballet is mixing history with high modernism in two programs. They include works by Balanchine, Forsythe, Nijinsky, Kylián, Elo and others. Both programs will be noteworthy, but if you can only see one I would vote for Program I.

When I reviewed this company three years ago, I wrote that Forsythe’s The Second Detail “knocked it out of the park.”  Even in that review I had a hard time saying why. I just remember how galvanizing it was, how alert-making every decision was, how beguiling that the row of 14 chairs upstage gave the dancers a different plane to exist on. The Second Detail shares the program with two works I know nothing about: Alexander Ekman’s Cacti and Jose Martinez’s Resonance. 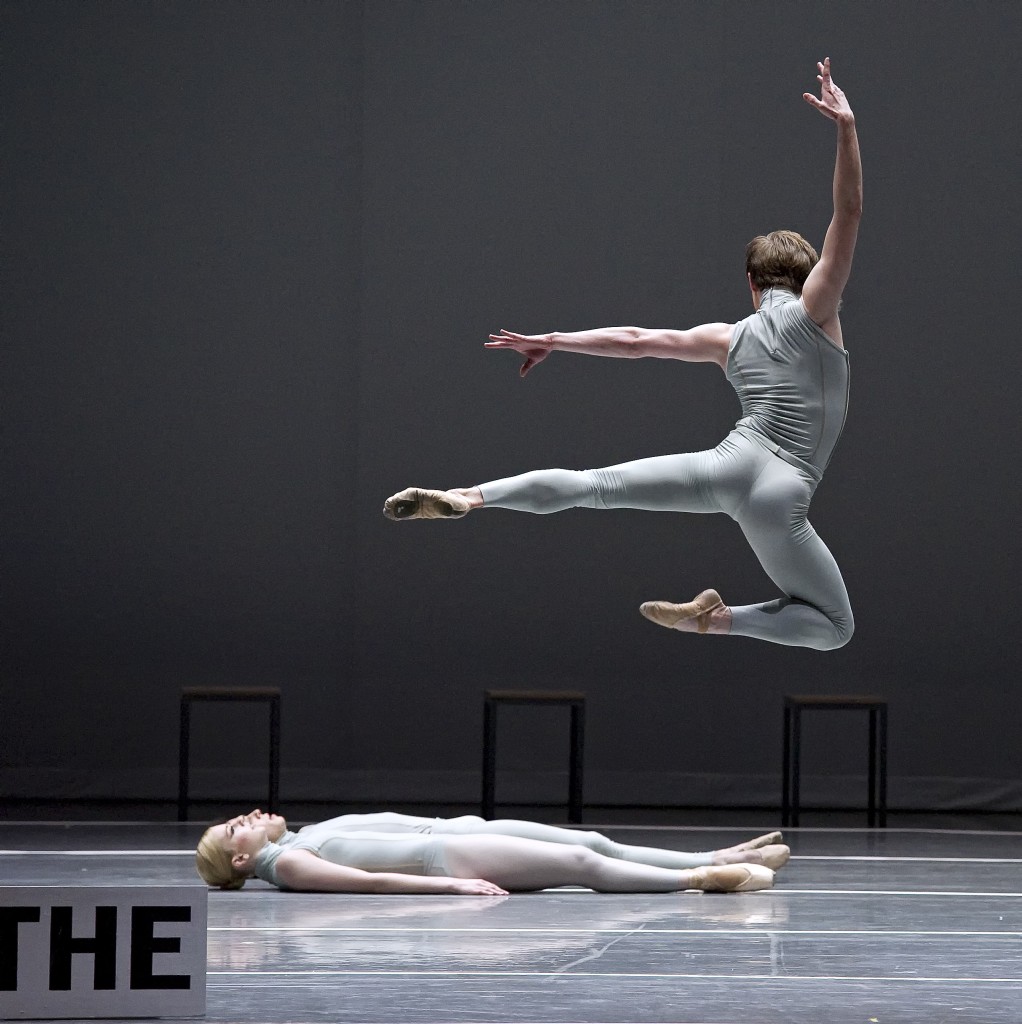 Isaac Akiba in The Second Detail, photo by Gene Schiavone

Program II is the more historical one. It includes a careful reconstruction of Nijinsky’s rarely performed Afternoon of a Faun (1912), which I reviewed in 2009 when BB assembled the best Diaghilev program I’d seen during that centenary year. Balanchine’s stunning architectural masterwork Symphony in Three Movements will be a reminder that he was an advisor at the birth of Boston Ballet in 1963.

BB was the first company to produce an all-Kylián evening, but the Kylián piece they are bringing, Bella Figura, is not one of my favorites. I feel the same about Plan to B, by BB’s resident choreographer Jorma Elo. But we in New York don’t see enough of either of these fascinating choreographers, and I admire artistic director Mikko Nissenen’s artistic taste, so I am going to give myself another chance to warm up to those works. 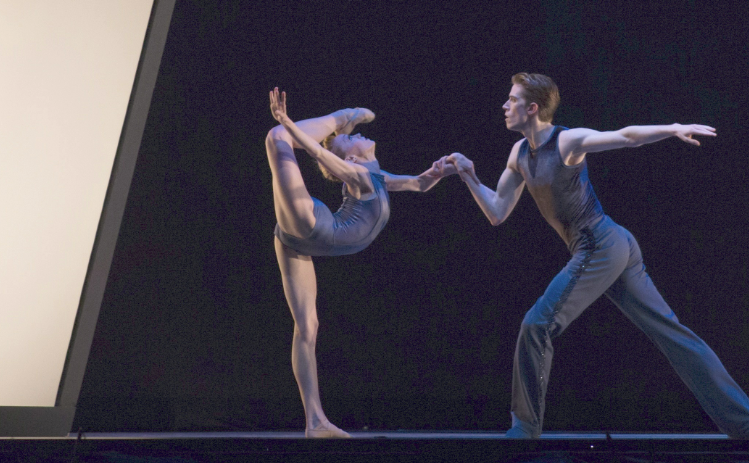 Dusty Button and Bo Busby in Plan to B, photo by Rosalie O’Connor

Boston Ballet has some terrific dancers, including Kathleen Breen Combes, Misa Kuranaga, Lia Cirio, Jeffrey Cirio, and John Lam. It will be interesting to see if NYC falls in love with Boston Ballet the way it/they/we did with San Francisco Ballet. June 25–29, Koch Theater, Lincoln Center. Click here or here for more info. 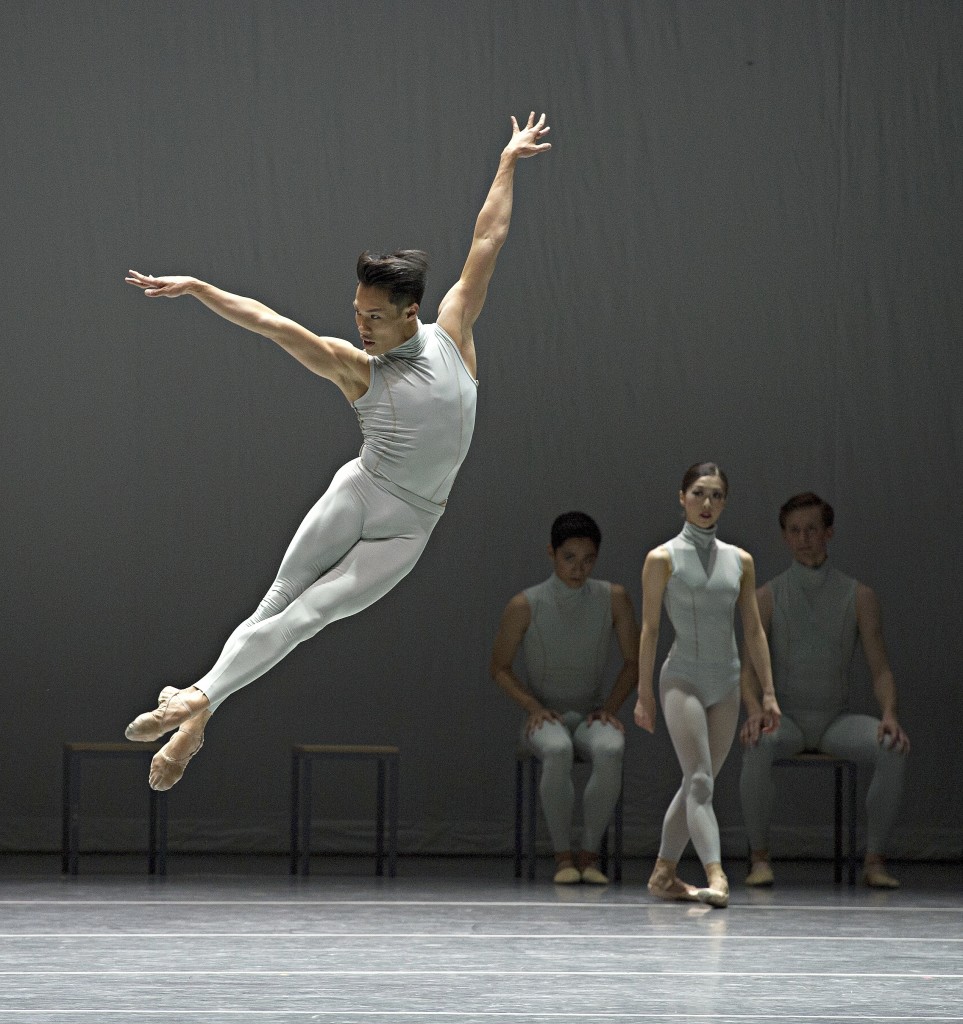 John Lam in The Second Detail, photo by Gene Schiavone