There’s a natural affinity between the Japanese form of butoh and the ’60s improvisation ideas of Americans like Anna Halprin and Simone Forti. The connection to nature, the respect for intuition, the acceptance of awkwardness, are shared values. A new, three-way collaboration between postmodern pioneer Simone Forti, butoh master Oguri, and American dancer Roxanne Steinberg comes to Venice, California, this month. 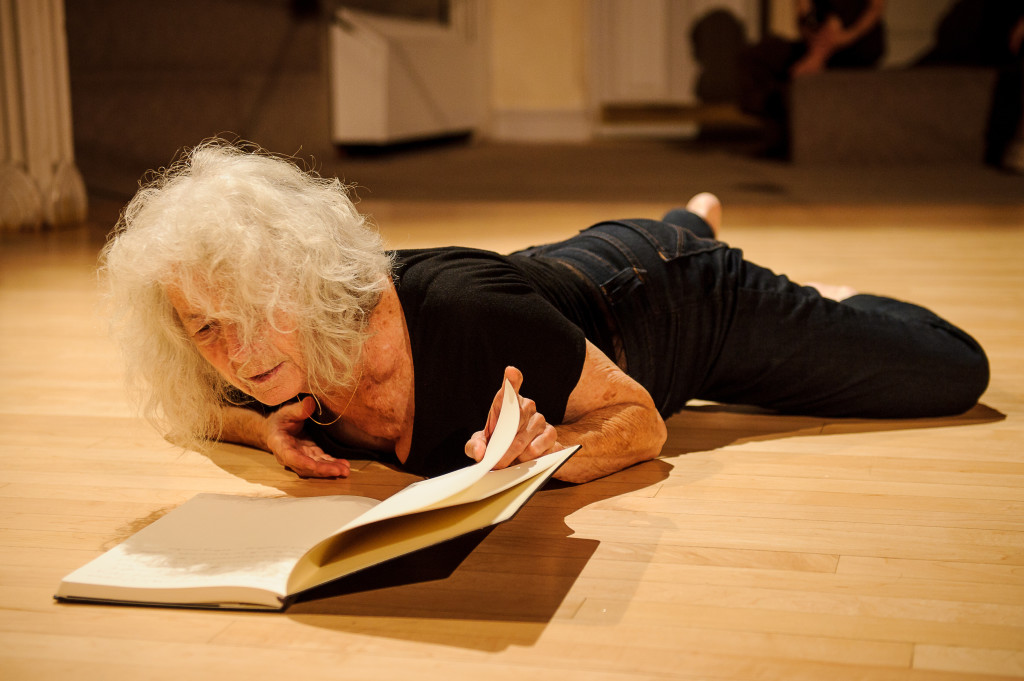 Flowers and Vessel is inspired by the tradition of Japanese flower arranging, which has as much to do with intuition as with careful aesthetics. One trains for years to sharpen one’s instincts. According to the press release, “In a meeting of spirits, earthly and divine, the flower responds to the vessel. It is an act of love, of romance. Without hesitation, like the action of throwing something somewhere, the arrangement is revealed not imposed.” 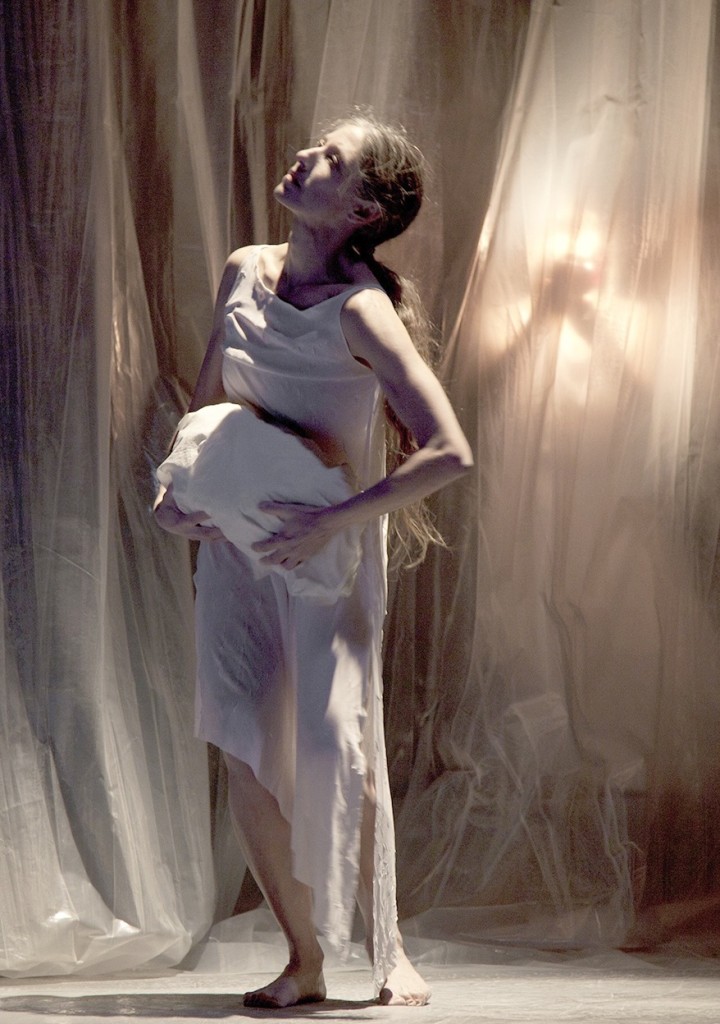 Forti and Oguri have shared programs in both Tokyo and Los Angeles. For Flowers and Vessel, they will dance a new duet, and then, with the addition of Steinberg, a trio. Steinberg has partnered with Oguri for years. About this collaboration, she wrote in an email: “We are all after finding the essential voice … dance at its most true and unbound manifestation.”

Forti’s connection to Asian artists dates back to at least 1961, when she created an evening of Dance Constructions at Yoko Ono’s loft in Lower Manhattan. The program listing for this historic event (historic in its integration of dance and utilitarian objects) is currently on display as part of the Yoko Ono exhibit at the Museum of Modern Art.

Presented by Body Weather Laboratory, Flowers and Vessel arrives at Electric Lodge in Venice, CA May 29–31. Click here for tickets.