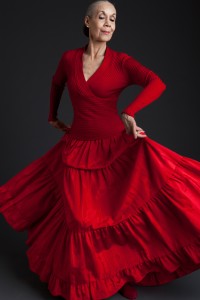 I’ve been enthralled every time I’ve seen her onstage. In 1962 at the Delacorte in Central Park, she swirled in a solo by Geoffrey Holder (her husband) with a kind of island-girl beauty. In 1992, partnered by Ulysses Dove in John Butler’s part jazzy/part tragic Portrait of Billie, she played the role of Billie Holiday with great pathos. (Click here to see it on the Pillow’s Dance Interactive) In 2002 she and Gus Solomons jr teamed up in Dwight Rhoden’s mesmerizing It All, which depicted the two as exhausted-but-questioning troupers in life.

Next week at Jacob’s Pillow she’ll be performing a new work, As I Remember It. To take a look back on her long career in dance and theater, she’s enlisted the help of director Joe Grifasi and dramaturg Talvin Wilks. June 20–22. For tickets click here. 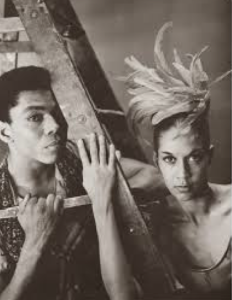