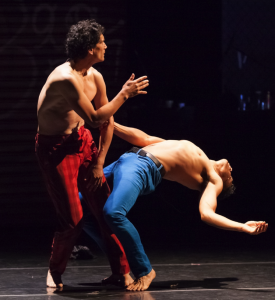 Felipe Barrueto-Cabello and Melecio Estrella in a work by Joe Goode, photo by Margo Moritz

ODC Theater is planning a splash of dance and music events for its summer intensive students that will interest local audiences as well. In addition to favorite Bay Area choreographers like Joe Goode, KT Nelson, Brenda Way, and Randee Paufve, the Music Moves Festival brings the West Coast debut of John Heginbotham. The rising New York choreographer presents his group works Twin and Closing Bell, and will also dance a solo based on an “Air Mail Dance” score by the late Remy Charlip. (Heginbotham’s wonderful “Why I Dance”  was written just before he started making dances.) Plus, it includes Kate Weare’s collaboration with ODC/Dance which she mentions in her “Choreography in Focus.” Antoine Hunter, whose “Why I Dance” was particularly touching,  is also on board. 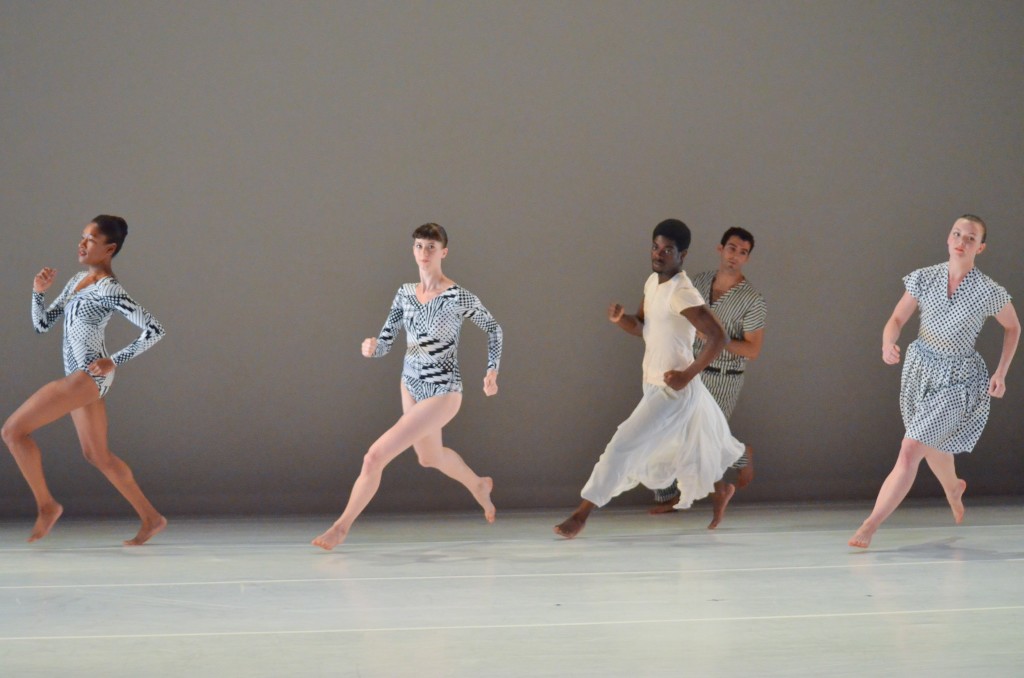 Dance Heginbotham in Twin, photo by Taylor Crichton; photo of Twin on homepage, with Lindsey Jones and Kristen Foote, is by Liza Voll 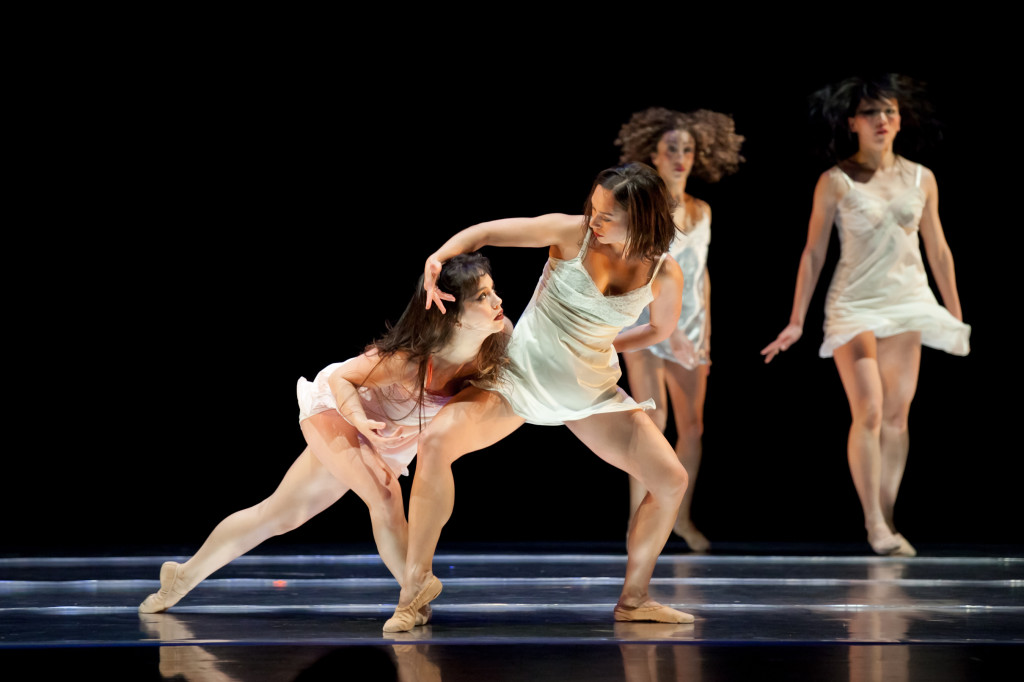 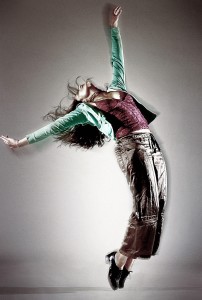 Like this July 28, 2014 Wendy PerronAround the Country Uncategorized what to see 1

One thought on “Music Moves at ODC”