Seeing dance in the context of other arts can stimulate us to make new connections. That is the hope of Mark Murphy, director of the enterprising REDCAT theater in the heart of Los Angeles. The New Original Works festival presents eight premieres in three programs, mixing and matching dance and music, film and performance. Murphy has stirred vibrant local performers into a pot “where disciplines are challenged and blurred.”

Program I, from July 24–26, features Wilfried Souly, whose dancing is like his name—soulful. Trained in African dance in his homeland of Burkina-Faso, he’s been studying with Victoria Marks at UCLA. I saw him in a duet of hers and was very moved by a quality that I would call emotional truth. In his solo Saana/The Foreigner, he creates a tapestry of dance, music, and spoken word to represent his search for a new life in his new land. Sharing the program are choreographer Rosanna Gamson and musical group Overtone Industries. 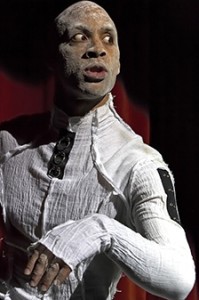 In the second program, July 31–Aug 2, D. Sabela Grimes, who began his career dancing with Rennie Harris Puremovement in Philly, challenges gender stereotypes in black culture in his Electrogynous. In The Singing Head, multi-media artist Carole Kim creates an environment out of live video imagery, scrims, and costumes in which butoh dancers Oguri and Roxanne Steinberg emerge as denizens. Completing the bill is Marsian de Lellis’ absurdist play, Object of Her Affection, which uses puppetry and “object theater.”

Concluding the series, on Aug 7–9, will be the new Israeli company in L.A., Ate9 dANCE company, directed by Naharin protégée Danielle Agami. When I saw them recently at Peridance, I loved the company (despite it’s trendy punctuation) for its waywardness and humor—and that willingness to be awkward that’s a special Israeli trademark. In her new piece, For Now, she collaborates with Persian hip-hop musician Omid Walizadeh. She shares the program with performance artist John Fleck’s Blacktop Highway, which promises to be an epic work of  the “gothic horror” genre. Click here for full info. 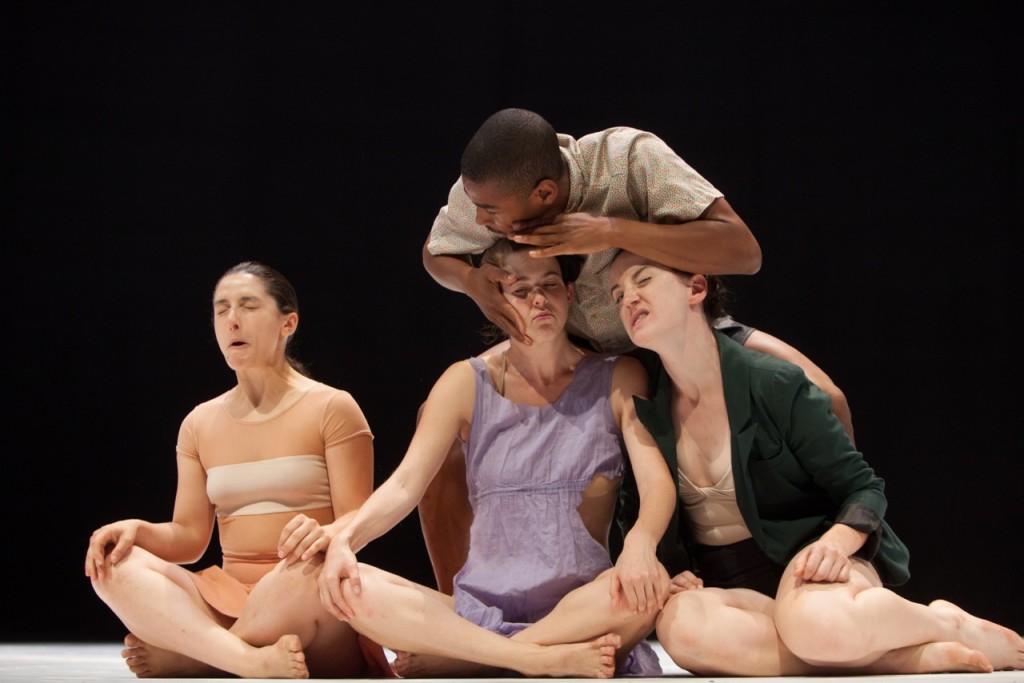