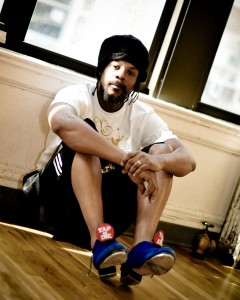 The tappers of New York know how to band together to put on a terrific show. An invigorating tour of different tap styles, the five-day Rhythm in Motion is split into two halves. Program A, sporting work by Chloe Arnold, Michelle Dorrance (who just won an Alpert Award), Derick K. Grant, Jason Samuels Smith (a 2009 Dance Magazine Awardee), runs April 8–10. They are all crazy good, but I sometimes take Derick’s basic tap class at Steps so I’m especially curious to see what he’s doing. But I gotta say, Michelle Dorrance has blown me away with her choreography and I’ve been enthralled by Jason Samuels Smith’s improvisations. 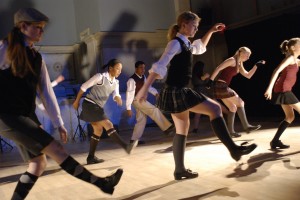