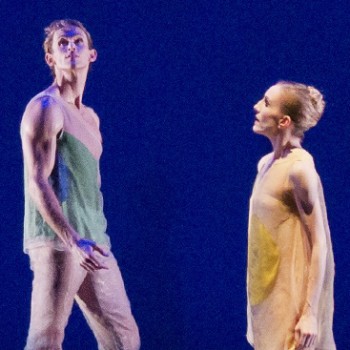 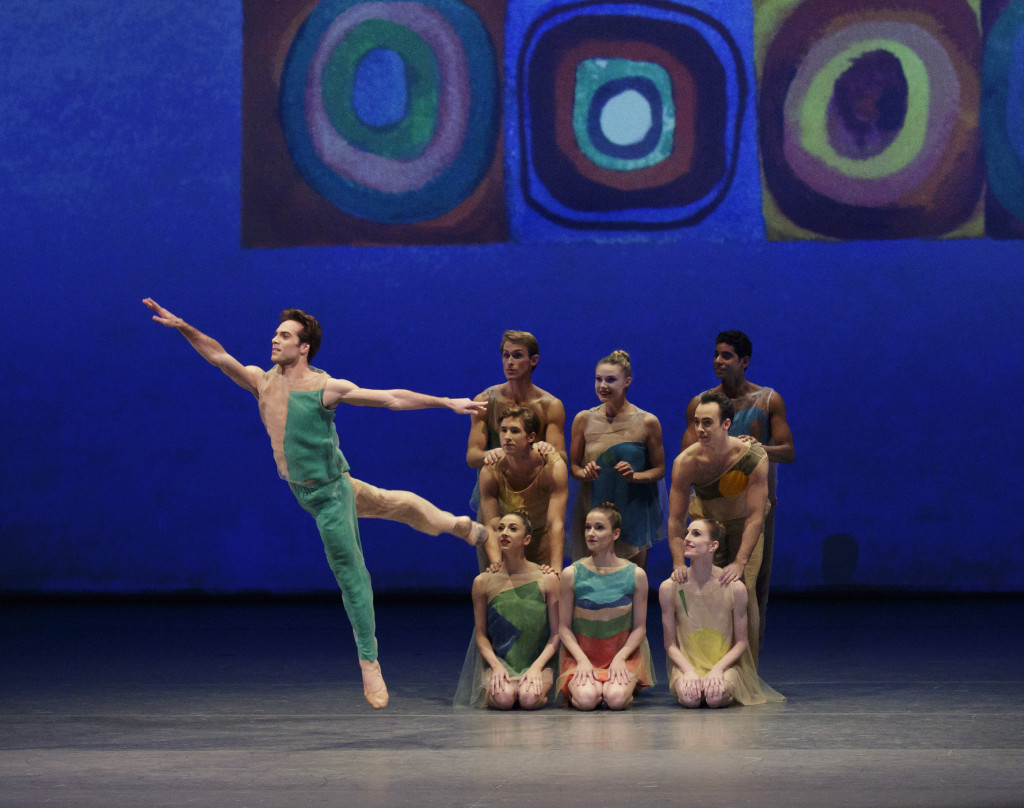 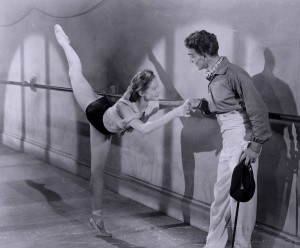 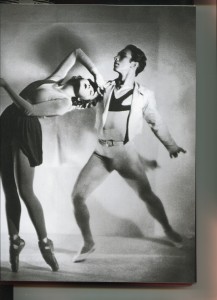 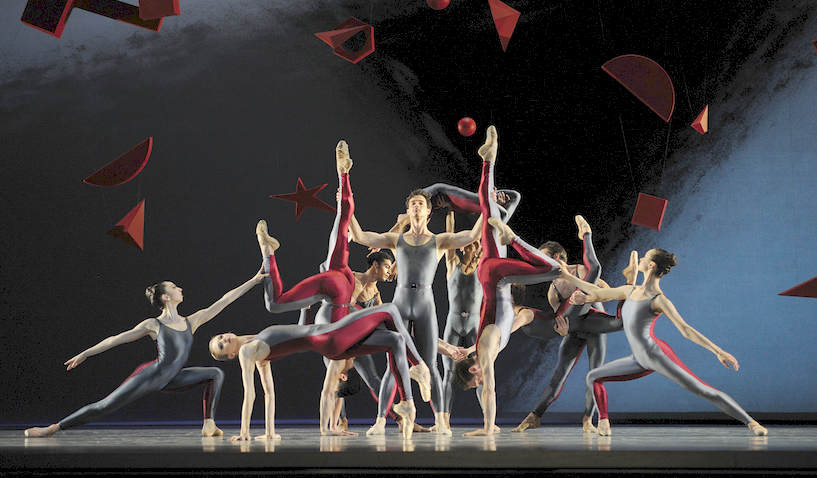 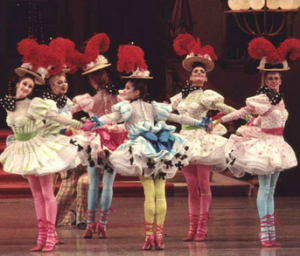 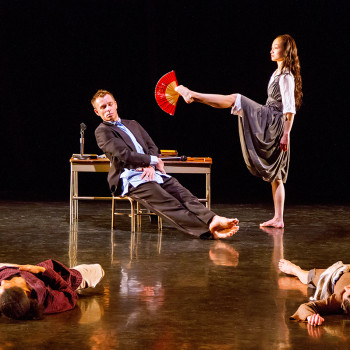 How does the Martha Graham Dance Company morph and change and keep up with the times? How do you expand the repertoire without relegating these amazing dancers to mere versatility? That’s a question that Janet Eilber, artistic director of the Martha Graham Dance Company, has had to contend with for years. When the company opens its 89th season on February 10, we’ll see some of her answers. 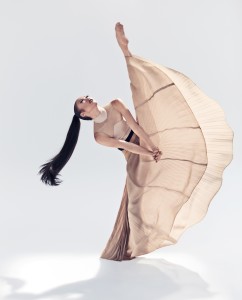 As staunchly grounded and emotionally motivated as Martha Graham work is, some of the new work catapults the dancers in new directions. Take Adonis Foniadakis’ Echo, which he made for the company last year. Although it’s based on a Greek myth, that’s where its similarity with the Graham tradition ends. His movement style is all melting chests and curling or darting limbs, allowing multiple currents to criss-cross the body like a sped-up Trisha Brown chain of ripples. Whether or not the particular Greek myth, Narcissus and Echo, appeals to you, you can’t help but admire how completely the Graham dancers rise to the occasion. 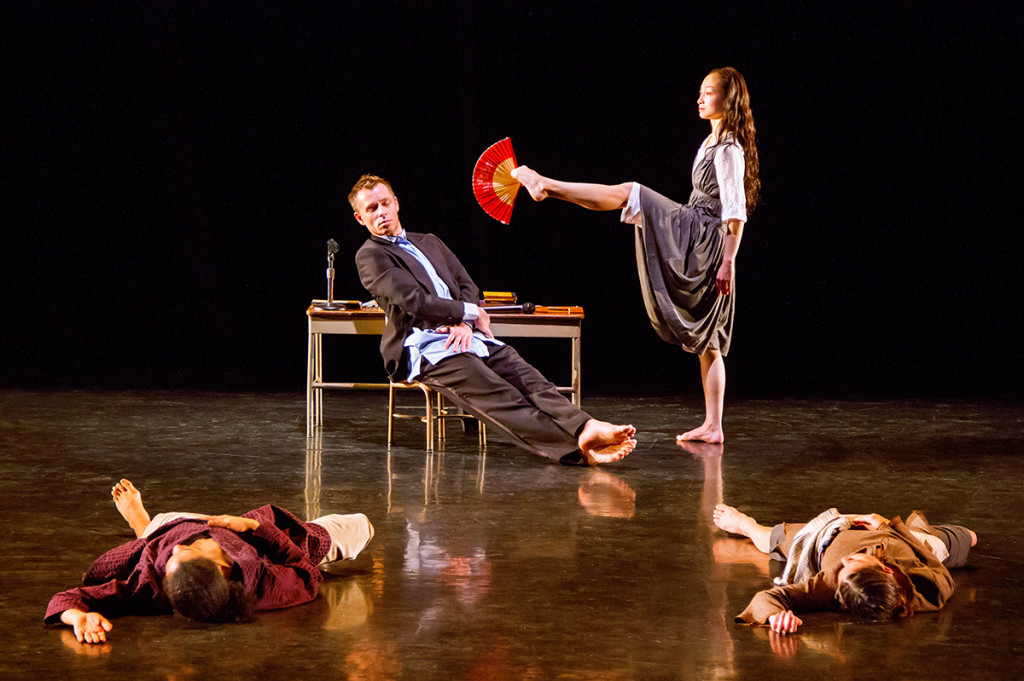 The Snow Falls in Winter, photo by Brigid Pierce

Annie-B Parson takes them in a completely different direction in The Snow Falls in Winter (2008). It’s not the movement that is highly complex, but the performance demeanor. Parson wants the dancers to “be themselves”—no embellishment—yet they must speak lines from Ionesco with a certain sense of wit. In this “Choreography in Focus,” Parson talks about how the dancers have to shed their Graham style in order to be more Cunninghamesque, i.e., where “the dancing is enough,” and yet remain connected to everything around you. 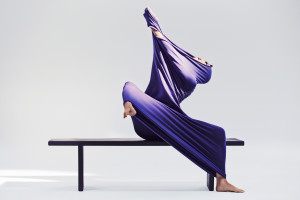 The most reliable source of new-meets-old in the last few years is Eilber’s brainchild Lamentation Variations. This year, the four choreographers taking a stab at re-interpreting the iconic portrayal of grief are Kyle Abraham (see his “Choreography in Focus” here), Michelle Dorrance, Liz Gerring, and Sonya Tayeh.

All these new forays offset the usual collection of mid-century Graham classics which, frankly, we would not rush to see if that’s all there was in these programs. But the juxtaposition of newer work might shed light on hallowed pieces like Errand Into the Maze, Embattled Garden, Frontier, and Primitive Mysteries. But it’s also interesting to watch how these works, which have sculpted the Graham bodies, may (or may not) serve as a springboard into other aesthetic arenas.

For tickets to the season at the Joyce, which runs from Feb. 10 –22, click here.