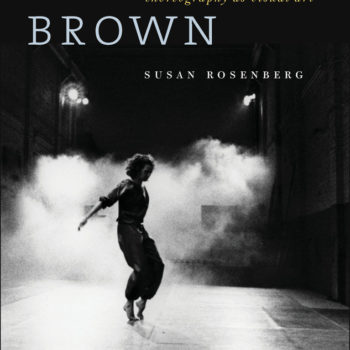 Best Dance Books of 2016—and Others 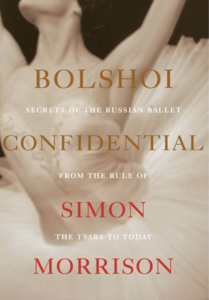 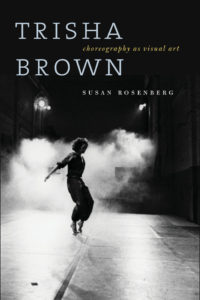 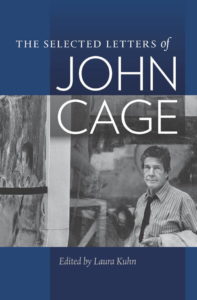 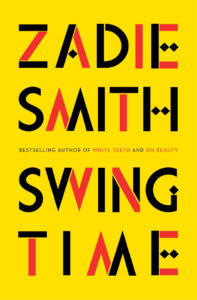 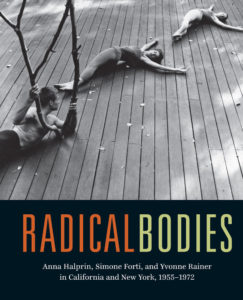 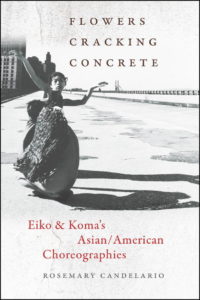 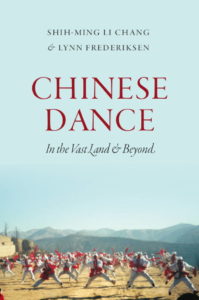 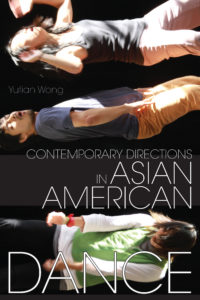 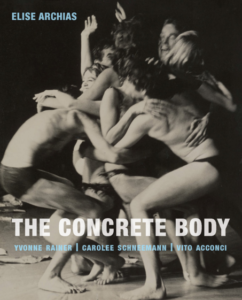 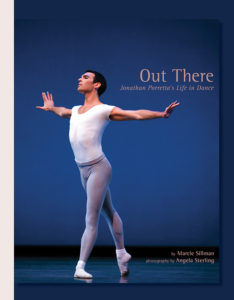