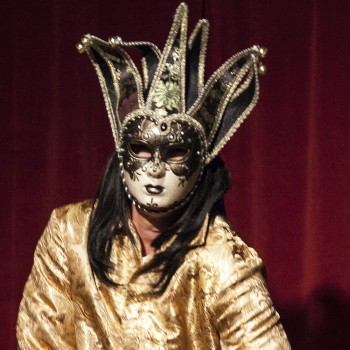 From Halprin to Petronio and Antoni with Love 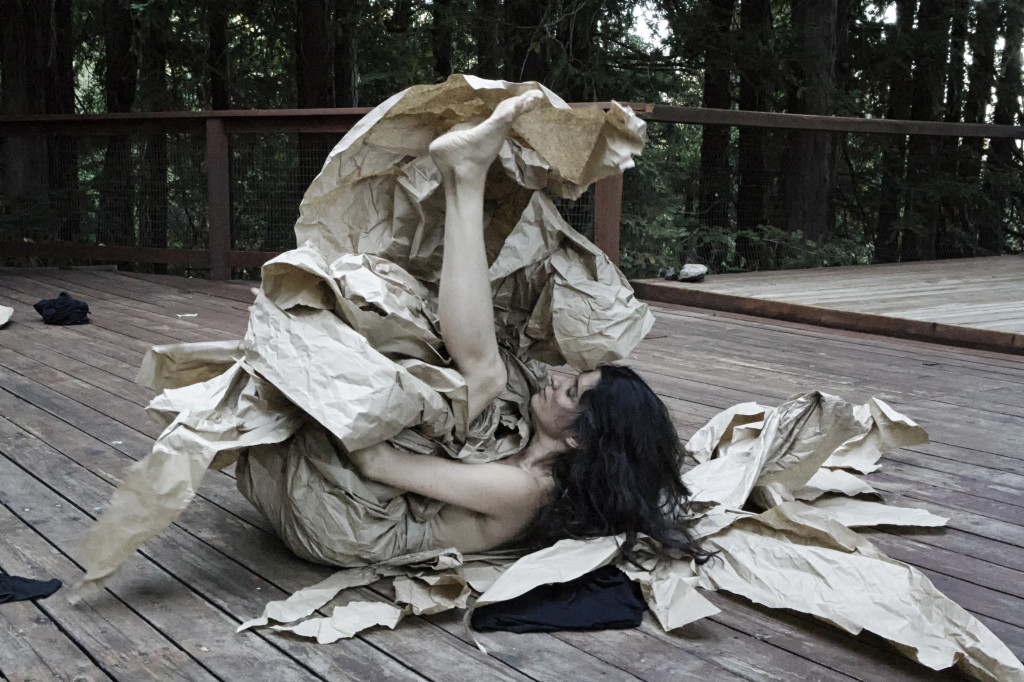 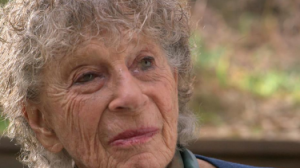 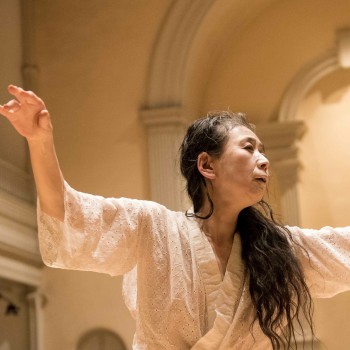 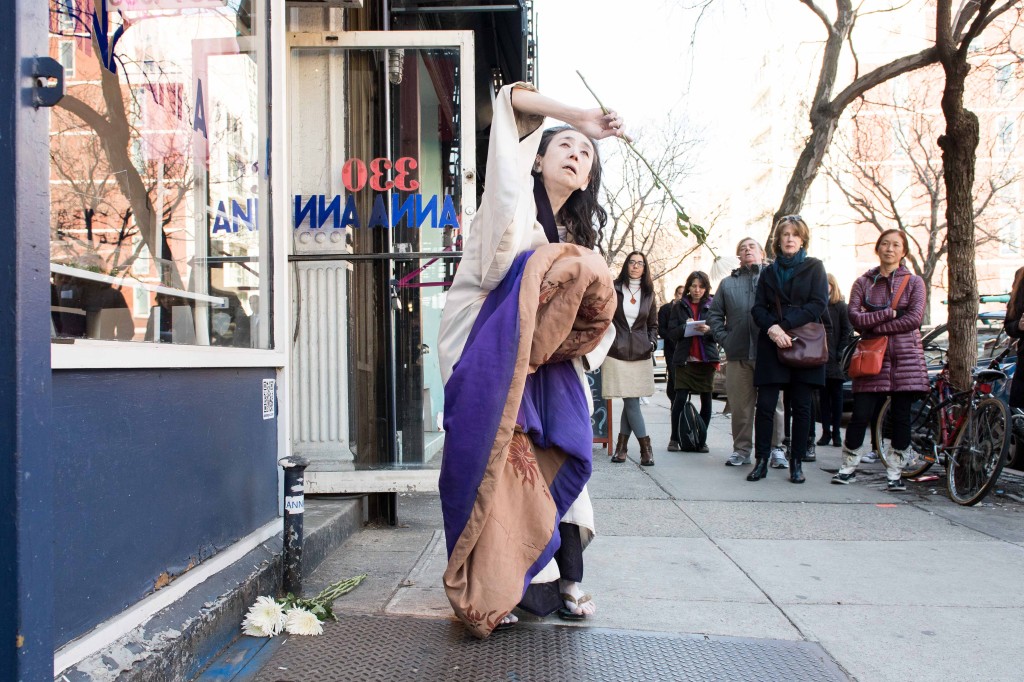 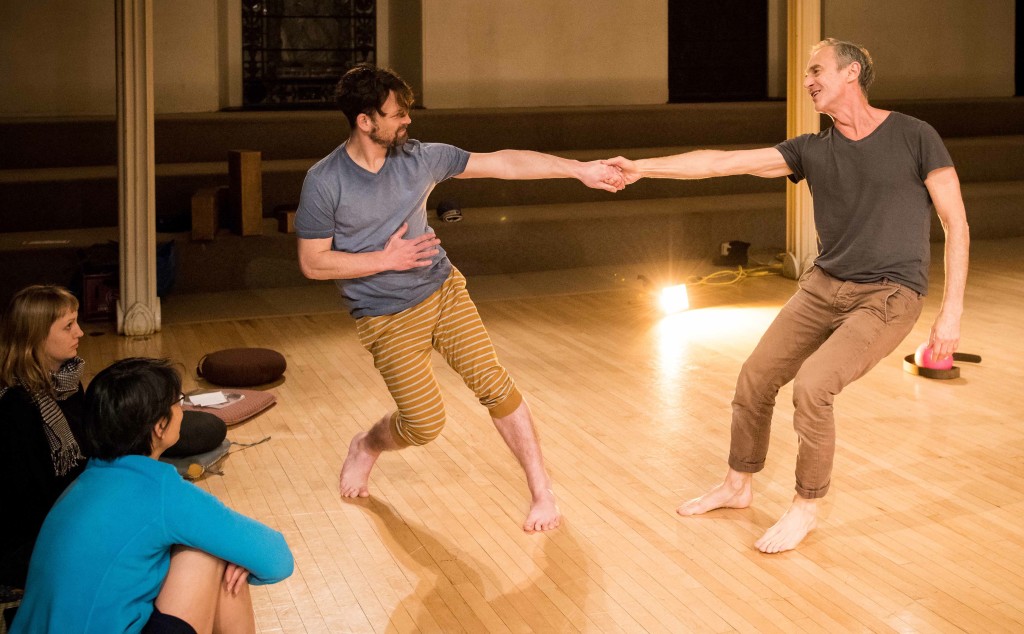 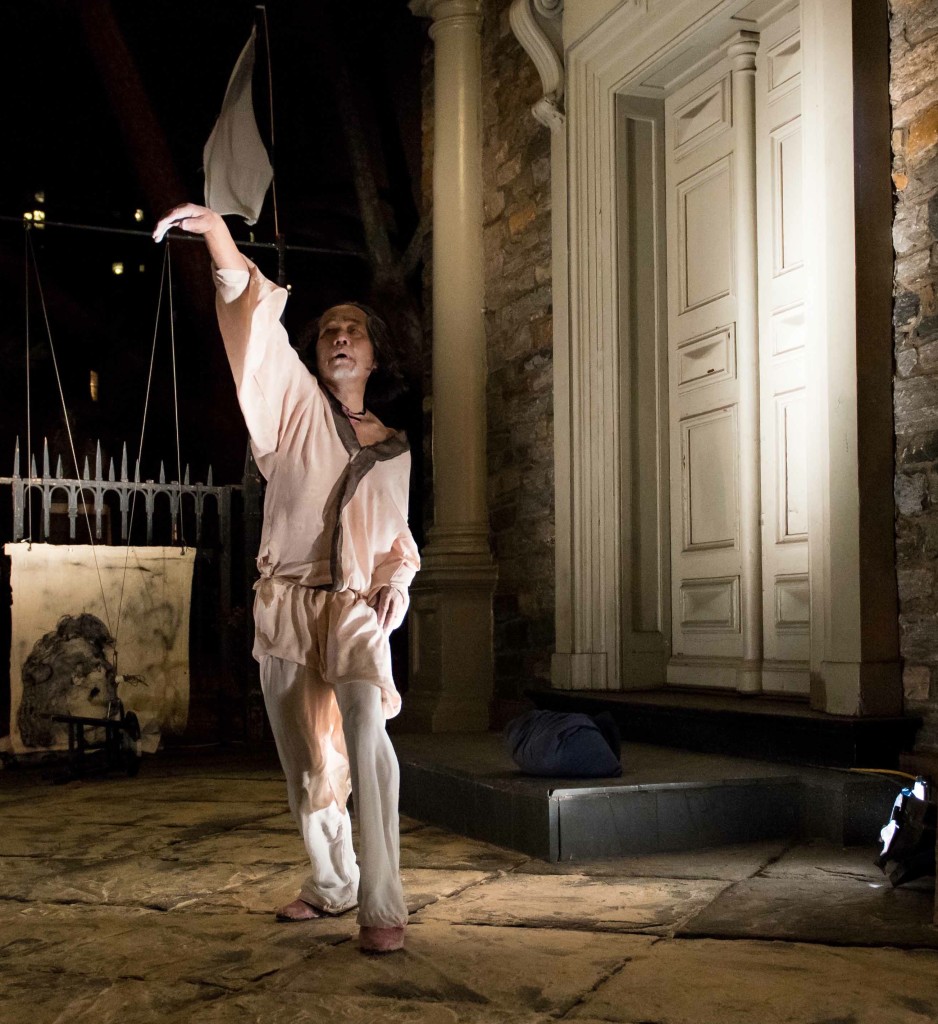 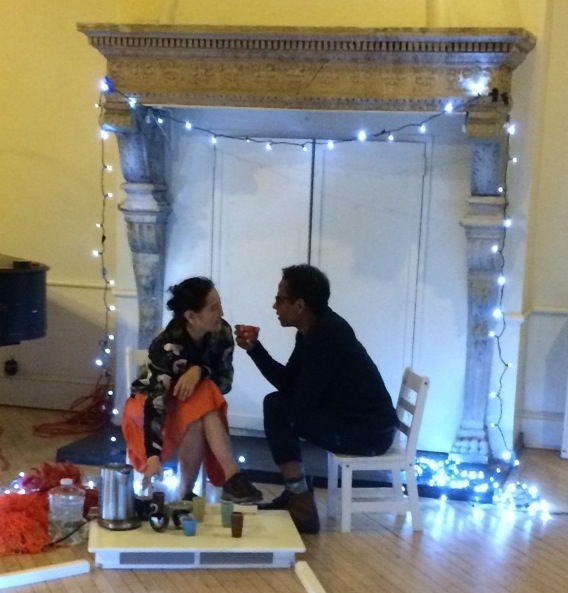 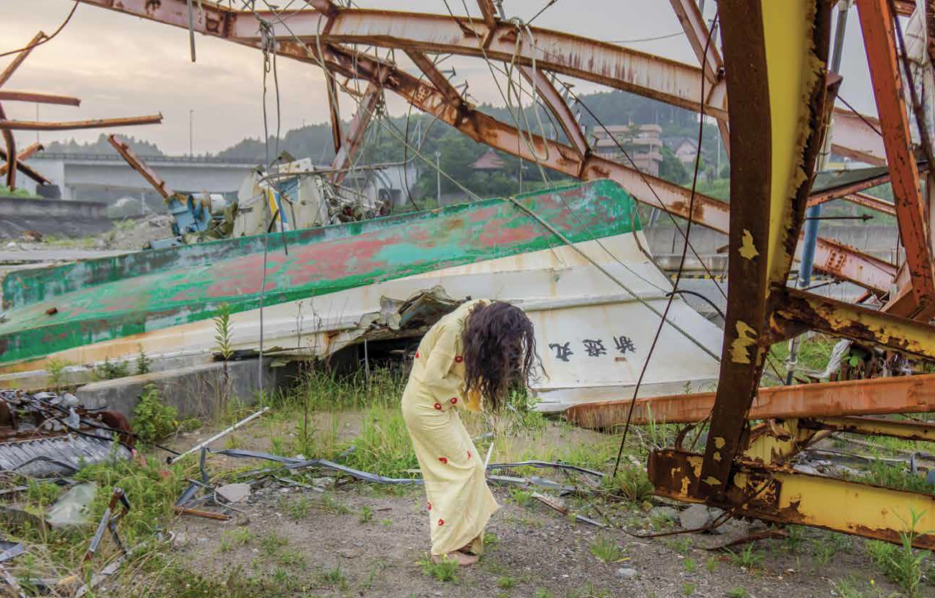